Bob currently serves as the Executive Director of the David Lynch Foundation, a 501(c)(3) charity which has brought meditation to over 500,000 inner-city youth in underserved schools in 35 countries, to veterans and their families who suffer from post-traumatic stress, and to women and children who are survivors of domestic violence. Bob also directs the Center for Leadership Performance, another nonprofit, which brings meditation to Fortune 100 companies, government organizations, and nonprofit charities. Bob is the host of the SiriusXM radio show, “Success Without Stress,” and has spoken about meditation to industry leaders at such gatherings as Google Zeitgeist, Aspen Ideas Festival, Wisdom2.0, Summit and Prevention R3 Summit.

Speaking fees go towards the David Lynch Foundation's work with veterans with PTSD and their families.

Deciphering
the World
of Meditation
How meditation enhances performance in business, sports and creative fields
The latest scientific research on how meditation combats stress and trauma 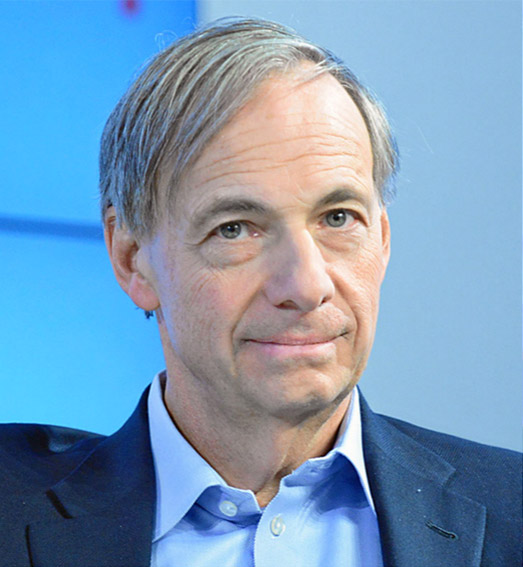 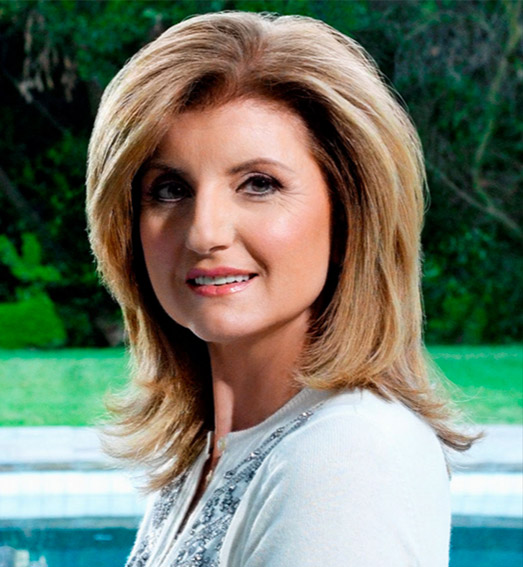 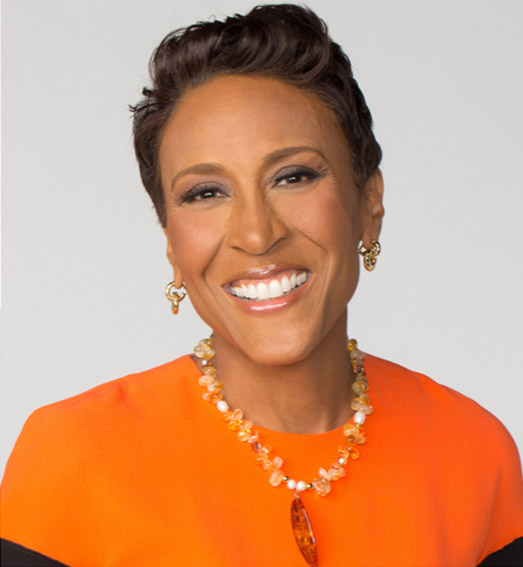 Based on the power and principles of Transcendental Meditation, Bob Roth brings listeners to his monthly radio talk show tools to combat stress, unlock creative potential and achieve personal and professional success. Episodes feature sit-downs with such iconic guests as Jerry Seinfeld, David Lynch, Ringo Starr, and Lena Dunham, who speak with Roth about their personal experiences with TM and the role it has played in their lives and careers.